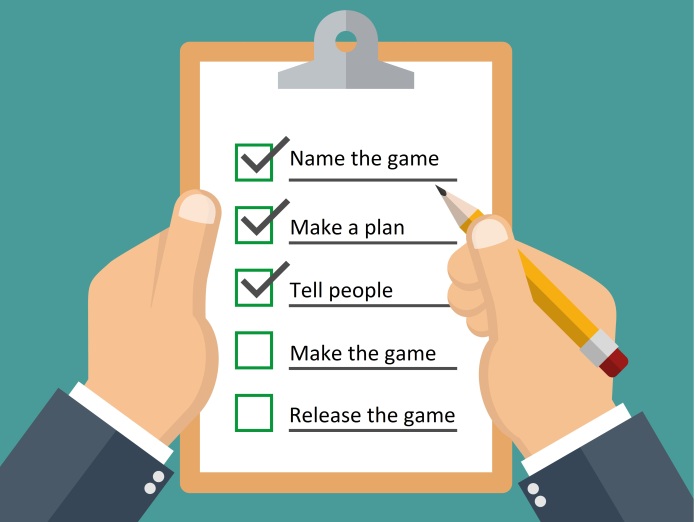 Frank and I have worked hard on Where Shadows Slumber, and we continue to do so every day. As a team of two, designing a game at our own whims, it’s very liberating. No one tells us what to do, and there’s no bureaucratic red tape forcing us to work on any specific part of the game.

Unfortunately (for us), that red tape does have an actual purpose. Without anyone telling us what to do, we have to figure out what to do! I just touted this as a good thing, but it’s also terrifying! How do we know if we’re doing the right thing? We’re trying to get to a release of a completed game, and we’re the ones who have to decide how to get there! With success comes ultimate glory, but any failure rests on our heads. Given how likely failure is in this industry, we have to make the right decisions at every point of the way. How are we planning on doing it?

Well, despite the fact that I just really scared myself with that last paragraph, we’re going to take a deeper look into what we’ve done so far, and what we’re going to do next, from a project planning perspective.

We’re also two normal duders who happened to be perfectly suited to approach a project like this. He has some sort of degree related to art and technology, and I have some sort of degree in computer science. We both have the resources to survive without depending on the income from what will end up being a ‘pet project’, and yet we’re both driven enough to dedicate ourselves to that project, even though we’re not dependent on it. We’re close enough to be willing to work together, but not so close that we just end up bickering the whole time.

When the idea for Where Shadows Slumber came up, we knew we had something awesome on our hands. We came up with  a plan, developed a schedule, and started working!

Now, that plan and that schedule have changed a lot in the past two years. Features have come and gone, level design has gone through a lot of iterations, and even our day-to-day process has changed. But, through this flexibility, we’ve managed to stay somewhat on-track. We’re still here, we’re still working on our game, and we’re still in a position where we can have a timely release.

Those of you who have never worked on an indie game are probably wondering why that seems like an accomplishment, while those of you who have are dying to know how we did it. And, if I had to choose a word to describe how we got here, it would be introspection.

What I mean by this is that we are constantly looking at our process, looking at what we’ve done, the mistakes we’ve made, and the road ahead. We have to asses our project as often and as accurately as possible, and we have to be completely honest with ourselves, if we want an accurate plan of action.

We’ve done this many times throughout development, and last week, we sat down and did the same thing again. So, let’s take a look at that process!

Where we are now

In my experience, when working on a game, there are usually three mindsets you’ll fall into:

The first thing you’ll notice about these mindsets is that none of them really seem great! There’s no ‘everything is on track – lookin’ good!’ The first one kind of feels like that, but it’s usually just a trap. There’s a period of time, I think it’s usually like 6-8 months, beyond which it’s hard to see how a schedule will play out. You can end up in the first mindset, even if you’re incredibly far behind, just because it’s hard for us to instinctively schedule that time.

It’s okay – the only thing left to do is everything!

But, either way, it’s okay! Nobody gets into indie game development for the relaxing schedule and numerous spa days – we expect to be behind the 8-ball. The reason I bring this up is so that I can describe where Frank and I are in the process. And you know what?

We’re behind the 8-ball. We have a lot of work to do. In particular, in the past month, we’ve moved from the first mindset to the second. When we had more than 6-8 months left, it felt like we had all the time in the world. Now that we’ve just crossed the border into the 6-8 month mark, it’s starting to hit us – there’s a lot of work ahead of us. Do we have enough time? Can we get everything done?

These are the thoughts going through our heads now. And there are questions that naturally follow – can we still make it? What do we have to do now? What’s next? 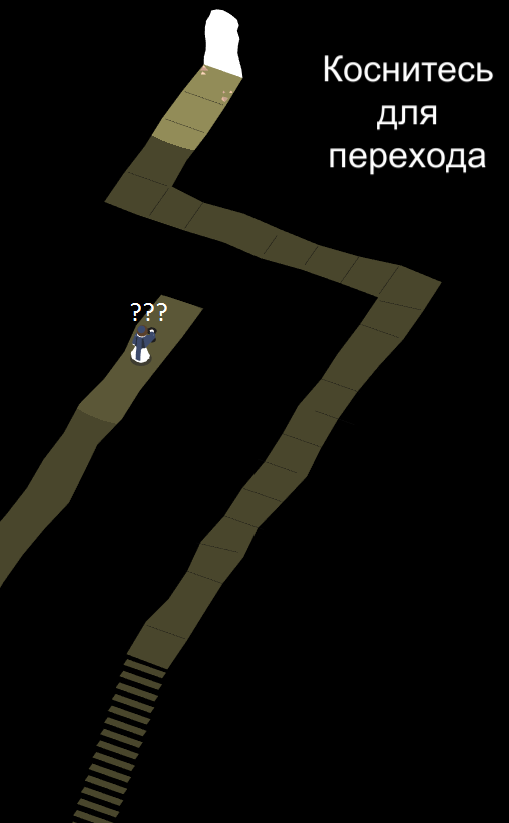 This is what planning feels like in indie game development

When you find that you’ve fallen behind in development, you have to correct your process somehow. In my experience, you have three major choices:

These are the three biggest options you have. Choosing what you need to do at any given point is an entirely subjective task, in that it depends on the stage of development, the type of game, the personal lives of the team members, the average annual wind speed, etc. Basically, I can’t tell you what to do here – if you’re already working 50 hour weeks, maybe you simply can’t afford to work harder. If nobody knows what your planned release date was, and there’s no market pressure, maybe you can just move it back a couple of months. Just choose what’s right for you, and don’t be afraid to re-asses that choice as time passes.

The important part is to actually make a choice. If you realize that you’re not going to finish your game on time, you need to do something. The math isn’t lying, and the longer it takes to make a change, the worse off you’ll be. Recognize that there’s a problem, and do something about it.

Right now, Frank and I are behind, and we’ve decided that we’re going to buckle down. We’re going to work harder and get more done. In another week, we’ll asses our progress and take a look at the road ahead. If we’re still behind, then maybe we’ll resort to reducing the scope or delaying the release. Hopefully we don’t have to, but it’s important to be flexible and honest with yourself.

This post, of course, does not get into the minutiae of how this planning process relates to Where Shadows Slumber, but I hope it was either helpful for your own planning process, or at least entertaining. Until next time, may you examine your own progress, and I hope that you always find yourself ahead.

If you have any questions or comments about our project planning process (or anything else), you can always find out more about our game at WhereShadowsSlumber.com, find us on Twitter (@GameRevenant), Facebook, itch.io, or Twitch, and feel free to email us directly with any questions or feedback at contact@GameRevenant.com.

One thought on “Progress Report”