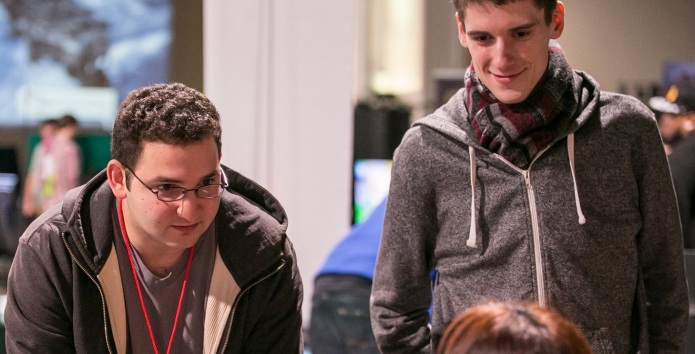 Editor’s Note: The post was almost titled ‘Working with Frank Suxxxxxx’, but I decided against it (mostly because it’s not true).

Well, the best way to do that is probably to get a job at-

In that case, it looks like you want to become an indie game developer. You get to design your own games the way you want to, which is a thrilling concept. However, it’s not all fun and games and I-don’t-have-a-real-boss, and you should probably know exactly what you’re getting into. 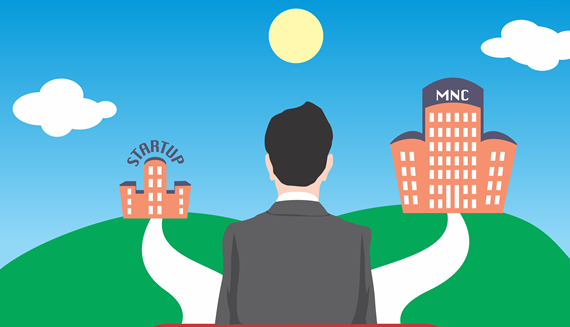 Now, I’ve never worked at a professional game development studio, so I can’t give you an entirely clear picture of what you’re missing out on there. I do have some experience with different-sized companies though – my last job was at one of the biggest banks in the world, my current company employs no more than seven people, and I, of course, am on the two-person Where Shadows Slumber team. So, hopefully I can give you a good overview of the differences between these types of jobs and companies, so that you know what you’re signing up for.

There are a lot of differences between small teams and large teams, and there are a lot of similarities. I’m going to go over some of the things that are better about each. These lists won’t be absolutely complete, but I hope I can sketch out a rough image of what life looks like at these different jobs.

Also, real quick, I just want to mention that if I say something bad about working on a small team, I am not necessarily referring to Frank, or anyone at my current job. I’ve been on a lot of small teams over the years, and these are just my general observations, not passive-aggressive pain points meant to make my colleagues feel bitter.

The Bigger, the Better 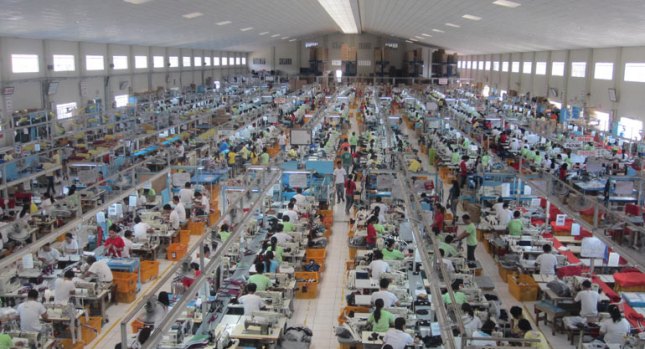 Cubicles, as far as the eye can see!

For the most part, when I tell someone working in technology that I worked for a large bank, I get a negative response, or maybe some sympathy. It seems that it’s not viewed as the ideal technological job. While bureaucracy isn’t exactly my thing, I will say that I did enjoy my time there, for a number of reasons: 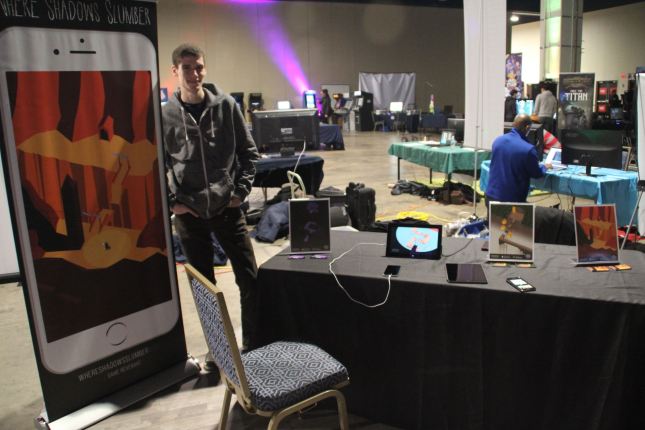 As good a case as I made for big companies, working on a small team has also been really awesome. Here are some of the reasons: 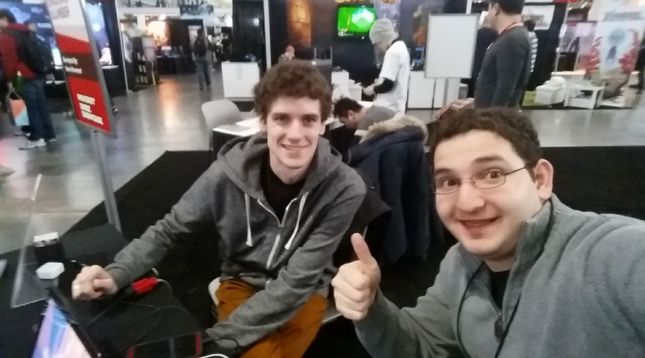 This is it. This is the dream team.

Striking out on your own is an exciting prospect. Thinking forward to a future where you’re publishing a game and making enough money to not die is awesome, and knowing that you get to make any and all decisions about that game, making it truly yours, is inspiring. You’ll sit down at a booth to show off your game, someone will ask you how big your team is, and you’ll get to smugly reply ‘it’s just us’. You don’t answer to anyone, and you’re the only one who gets to change your game.

This is also an exhausting experience. Continuing to work hard on your game, knowing the chances of failure, can be very discouraging. Working on the same project every single day, seeing the glacial progress, and still believing that you’re going to ‘make it’ is sometimes impossible. Arguing endlessly with your team members and looking forward at another year of difficult decisions, knowing you still have to work with them every day, is a near-insurmountable mental and emotional hurdle. Not to mention the pressure to succeed, especially if you’ve decided that this will be your only occupation. It’s a task that not everyone is cut out for.

The option I went for ended up being a blend of both. I worked at a big company as my actual job, and worked on Where Shadows Slumber as a side project. This allowed me the freedom to create my own game in my own voice, without having the stress and pressure of living on an indie game development salary. This is an option I would recommend, although I will say that it can be more difficult than either of the alternatives, since you end up doing more day-to-day work, but your game takes even longer to complete.

I can’t tell you exactly what kind of team you should be trying to work on, or if indie game development is the career for you. No matter what I say, if you’re meant to be an indie game developer, you will be. All I ask is that you know what you’re getting into before you take the plunge.

Hopefully this gives you some insight into the world of small teams, and I didn’t scare you off too much. If you have any questions or comments about working on a small team (or anything else), you can always find out more about our game at WhereShadowsSlumber.com, find us on Twitter (@GameRevenant), Facebook, itch.io, or Twitch, and feel free to email us directly with any questions or feedback at contact@GameRevenant.com.