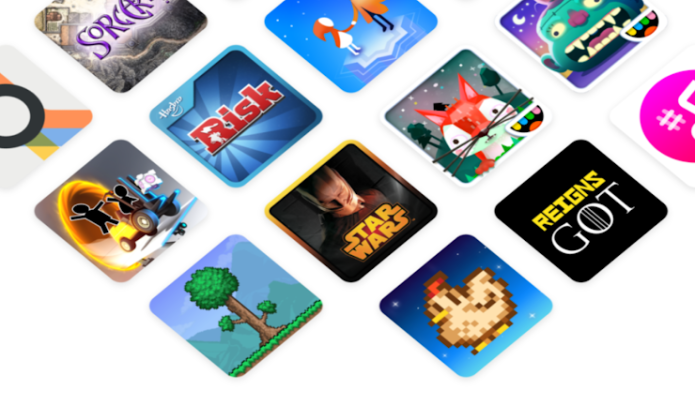 Google is announcing their response to the Apple Arcade, something they call Google Play Pass. They’re promising developers that it will help them reach new users and get more money as a result.

You can read more of the details in their announcement, here.

I don’t think Google just copied Apple. Every platform is doing this these days, and Apple didn’t invent the concept. Besides, it’s different than the Apple Arcade. Apple’s subscription service was for entirely new exclusive games. They made sure that those titles did not appear anywhere else beforehand. Google seems to be taking a note from Xbox, and other console subscription services, since it focuses on existing products as well as new ones.

That’s what makes this so enticing to us… could Where Shadows Slumber qualify for the Google Play Pass? It seems like we could remain on the Google Play Store as we are now, but also attract a lot of new attention.

As far as money is concerned, we have no clue about how developers make money on Apple Arcade. Did Apple buy those games for a flat amount? Do developers get revenue for time played? (Wouldn’t that require a constant internet connection?) With Google they state pretty clearly that we would “earn recurring revenue from Play Pass users who engage with” Where Shadows Slumber if it was available through the program.

As an aside, I would happily be accepted into the program if offered, but I wonder what would make more money? People buying the game outright (in small numbers) or people finding the game and playing for a few hours, to the tune of some kind of fractional micro-payment (in large quantities)

As long as Google wouldn’t demand we take our game off the App Store, it seems like a no-brainer!

A few other things stand out for me. This announcement mentions that you can “highlight your app in a curated section of the Play Store with new featuring opportunities”, which is something Google Play definitely focuses on less. Opening the Play Store on my Pixel 3 always feels like a bland experience: same-y games in the “New Games” section, and some games “Recommended for me” that don’t look appealing. I have been hoping for Google to emulate Apple more here, in the sense that every good game gets its 15 minutes of fame eventually. (I still tell people about when Where Shadows Slumber was Game of the Day on December 10th, 2018) I’m looking forward to that as an optimistic developer, but also as a gamer.

It’s not clear how this integrates with the Google Stadia streaming technology. But it does make sense to have a library of prepaid games ready to go if you’re launching a streaming-only gaming platform. I suppose that although they haven’t announced a clear connection yet, it’s pretty obvious. And this makes Stadia more appealing to skeptics like me!

As far as actually paying for Play Pass – would I do it? I don’t know. I didn’t even subscribe to Apple Arcade yet, and that already launched. I guess I don’t game on my phone too much? Interested to hear your thoughts in the comments!

I shouldn’t mention this, but I will – you can nominate your game for the program here, and if Google likes it, they’ll accept you into the program… one day. That is, if they read your application. I can’t even imagine how many forms are being submitted at this very moment. It must be hell on Earth over at Google right now.

If you sign up, you’ll just make it harder for us to stand out. But you should do it anyway! If we hear back from Google and we’re allowed to talk about it publicly, we’ll announce the good news here. I really hope we get in! Where Shadows Slumber is perfect for the Google Play Pass.

Wish us luck! If you decide to sign up, good luck to you too!