Now that our game Where Shadows Slumber has been on the App Store for nearly two weeks, I’m getting a better sense of how things work on the platform. The team was very excited to see our game near the “big boys and girls” of the App Store during our launch weekend. However, since then, our ranking in the Puzzle section has dropped. Where we were once #3, we are now only #196 as of this writing. It changes every day!

Apple’s algorithm for displaying these games is likely based on sales figures and the app’s rating – a combination of quality and popularity. Our rating is 4.2 out of 5 as of this writing, and it also changes every day as more reviews trickle in. This blog post is about our struggles this past week to keep our rating in the golden zone. 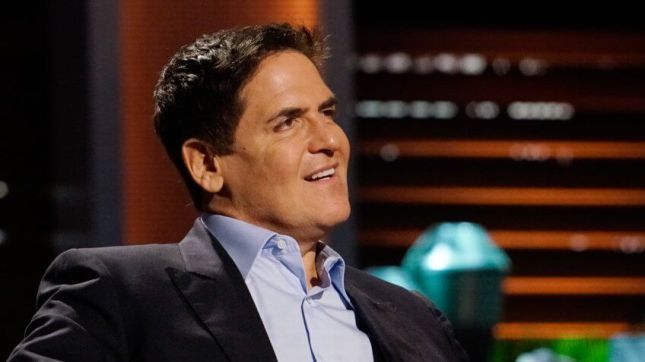 Mark Cuban always says “treat your customers like they own you – because they do.”

I did not expect this unlikely transition, but I’ve gone from head artist on Where Shadows Slumber to Game Revenant’s sole customer service rep. Between responding to reviews on our app page through App Store Connect, fielding questions over email, chatting with people through the Game Revenant Facebook Page, and even responding to bug-report tweets (!) most of my time is spent communicating with customers.

That’s a lot better than not communicating with customers of course, but I still wish I had more time to dedicate to promotion. For example, I’ve been dragging my feet releasing a full 1 minute long trailer. It still hasn’t gone live! I also planned to sign up for physical events where I can go to hawk our product in front of real customers, but I haven’t prepared as much of that as I would have liked.

Even so, responding to customers is my number 1 priority. We want our rating (4.2) to be as close to 5.0 as possible. You’ll never get a perfect 5.0, so the question becomes “how do we get our average rating as high as possible?” Most of our friends and family probably already reviewed our game at this point, so we can only get new 5 star reviews from new fans. But my strategy is to be super nice to everyone who left a 1-star review, in the hopes that they change their mind. This has already happened once, so the plan is working! (See above – this user experienced crashes and left a 1-star review. After some compassionate understanding and furious debugging, they changed their mind!)

Speaking of furious debugging, if you read Jack’s post last week, you’re aware that some players have encountered serious bugs with our game. Those problems are gone now, but it’s a shame so much of our launch week was spent focusing on these issues. I’ve learned a valuable lesson about Static Objects and the Memory readout in Xcode – one I shall not soon forget! I had a feeling our first few weeks would be focused on debugging, but I was hoping the errors would not be so widespread.

This caused a delay in responding to customers as well, because I didn’t want to reply to them before the issue was fixed. I’m happy to say that we’re mostly good now, at least on Apple devices from the last three years. If you’ve encountered any serious errors your first time playing our game, please download the most recent version of Where Shadows Slumber from the App Store and you’ll find it good as new!

Don’t forget to pick up your copy of Where Shadows Slumber on iOS and leave a 5-star rating. I’m going to ask for that every single time I make a blog post from this point on! It’s super useful and it helps us climb back up to the top of the chart where this game belongs. The higher we are on the chart, the more people will see our game. That means a higher potential for sales, which is money in the pockets of everyone who worked so hard on the game.

And if you’re waiting for Android… just wait longer! We’re ramping up Android testing as we speak. I hope to have more details for you next week.

Where Shadows Slumber is available on the App Store ==> bit.ly/WSS-iOS

Find out more about our game at WhereShadowsSlumber.com, ask us on Twitter (@GameRevenant), Facebook, itch.io, or Twitch, and feel free to email us directly at contact@GameRevenant.com.