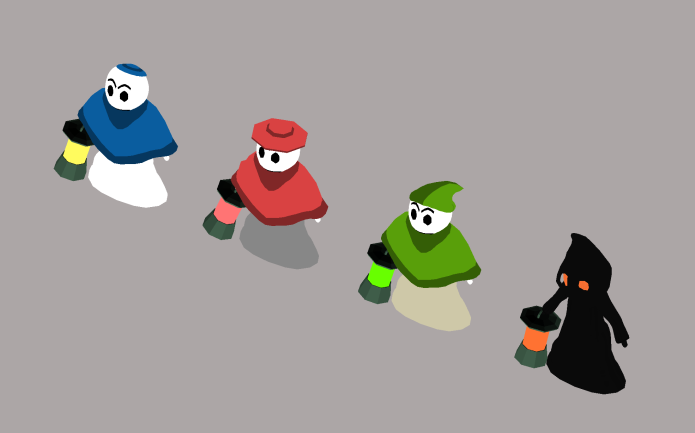 Hey everyone! We have a new Easter tradition at Game Revenant, where we go over some of the feedback Jack and I received when we were at the South By Southwest music festival earlier this month.

Overall, the reception to the game was really positive – but we’ve been trying to iterate quickly on some of the ideas you guys have been giving us. So without further ado, here’s the top three pieces of feedback we received at the show, and our responses!

Feedback #1: The Stakes Are Too Low

Jack and I envisioned Where Shadows Slumber as a relaxing puzzle game made in the mold of mobile classics like Monument Valley, Lara Croft: GO, and Valley of War Adventure Run. Because of that, there are no enemies in the game, or any way for Obe (the protagonist) to die. We didn’t want you to have to restart a puzzle in the middle of a Level just because you couldn’t react to something in time. In the image above, this Walker won’t damage or hurt Obe because he’s just there to serve as an obstacle in the puzzle.

However, our fans have made their voices heard loud and clear: the stakes are too low in our game! There is no tension. There is no excitement. There needs to be violence. There needs to be a way for Obe to die. With precious few months of development time remaining, we are dedicating considerable resources to this piece of feedback. Our response?

Now, thanks to some quick redesigning and a few late nights programming, Obe can die randomly in the middle of gameplay if he steps on Death Spikes. (Development name, subject to change) Here’s what they look like in-game:

“How will I ever get past this important intersection?”

One of our more controversial ideas is Secret Death Spikes. The idea is that they’ll be scattered all over the map, so the player doesn’t know where they are. Then, when a Player steps on one, Obe’s flesh is ripped apart and his head is sent flying:

We’ll push this build out to our internal testing group and see what they think! Now, you might be wondering what happens when you die. Philosophers have been trying to sort that one out for millennia! But in Where Shadows Slumber, you’ll lose one of your precious lives and restart the Level.

How do you get more lives? Read on! 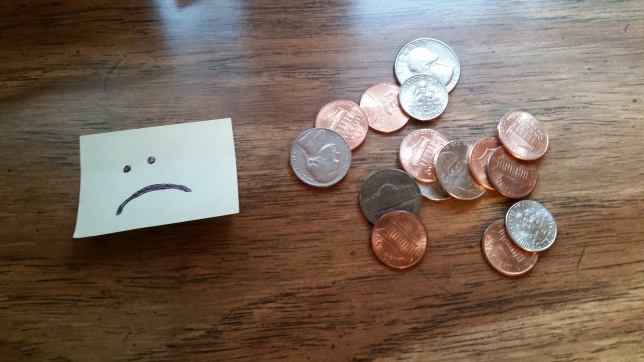 Jack and I also envisioned Where Shadows Slumber as a straight-up pay-once premium title that doesn’t utilize any exploitative monetization schemes to bilk people out of their hard earned cash. Our belief was that if we were very honest with the community, they would reward us by purchasing the game at a fair market price and leaving a positive review on the App Store.

The feedback from the community has been monolithic: don’t do this! Trusting people to seek out fair trades in the marketplace is a fool’s errand. People are morons! Obviously they’ll never pay for a thing when they could not pay for a not thing. It’s so obvious!

We’ve become convinced that the premium model is no longer viable, and that modified premium models (such as a try-before-you-buy model) are not viable either. The people have spoken: they want free games with micro-transactions, in-game advertisements, and timers! 2018 is here, and we dare not defy the calendar year.

“Our goal is to make sure people can pay enough money to basically not even have to play the game.”

For this reason, shiny loot boxes are being added into the game and Where Shadows Slumber is officially going free-to-play! Loot boxes can be earned in-game by logging in once per financial quarter, but they can also be purchased via the main menu if you’re in a hurry! Inside every shiny loot box, you’ll have a chance to get an array of dizzying prizes. Just look at all of the cosmetic skins you can equip Obe with: 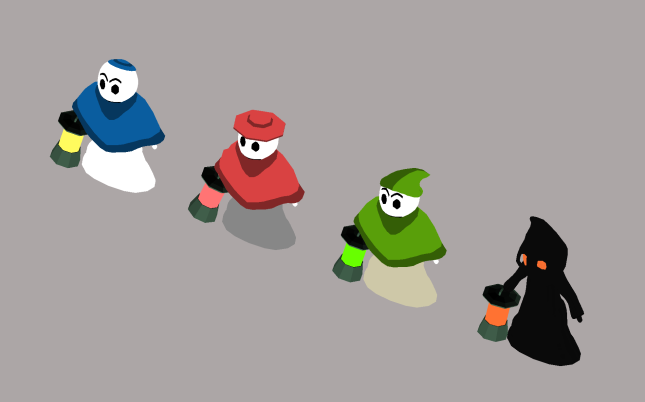 Actual percentages included above, pursuant to Line 3 of Section 15 of the Unlawful Internet Gambling Enforcement Act of 2006

Star Cards in Where Shadows Slumber will allow you to power up Obe to make him the incredible puzzle-action hero of your dreams. If you don’t get a Star Card from a loot box, don’t feel bad! You can use the colorful Shadow Dust you’ve stockpiled to upgrade your Star Cards. Powerups include running faster, more lives-per-day, auto-skipping Levels, auto-skipping cutscenes, auto-skipping the credits, and even giving Obe a gun during cutscenes!

Why lootboxes, you ask? Here’s a quote from Jackson H. Kelly, our Chief Monetization Officer: “Our goal is to make sure people can pay enough money to basically not even have to play the game. We want to take the stressful, mentally challenging experience of solving a puzzle, and turn that into a swift, painless transaction.”

When asked what could justify such a sudden change, he said “People like paying for things at a cash register more than they enjoy playing games, so we’re going to encourage that.”

EA could not be reached for a statement.

Feedback #3: Why Isn’t The Game Done Yet?

Jack and I also envisioned Where Shadows Slumber being released on the App Store and Google Play sometime during our lifetimes. However, due to the time constraints placed on this lil’ indie team (not to mention all of these exciting changes) we have not been able to get the game out the door just yet. However, fans are understandably frustrated. (see above) They want a release date to be announced! Today, I am proud to announce the date Where Shadows Slumber will be available for purchase on the App Store…

Just imagine. 2067. The “future” – at least, that’s what they used to call it. Now they just call it The Rinks. A beautiful array of orange cyber leaves crunch under your cyber boots as you walk down the idyllic cybewalk to the home you grew up in. Some punk kids skate by, chatting in a language that’s a mix of English, North Korean, and Blockchain. You walk through the front door (literally) to find your “family” huddled around a cyber television, tuned to the color of a dead sky. It’s Thanksgiving Day, 2067. What will you talk about with the androids that replaced your family? The ongoing war between Earth and Mars? The debate over the effectiveness of flying autonomous self-driving cars vs. self-automating driving flyers?

Never fear – there’s a brand new game available on the App Store called Where Shadows Slumber that you can download free of charge! Running on sleek, state-of-the-fifty-years-ago technology, Where Shadows Slumber is a free-to-play lootbox collecting game where one wrong move will rip the flesh from your cyber, cyber bones.* We hope you enjoy playing it as much as we enjoyed spending our entire lives creating it! 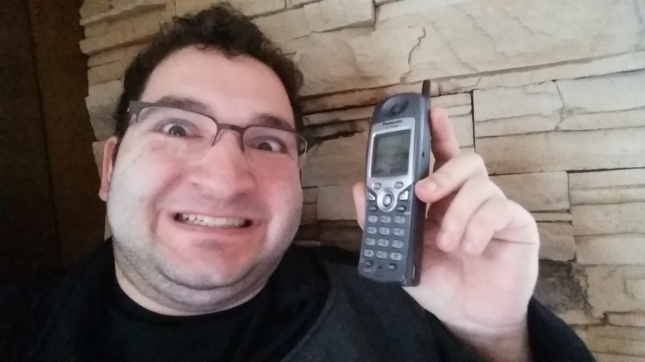 Jack and I are suckers for feedback. We just love hearing it! We just can’t get enough of your sweet, sweet, comments, haha, ha. My multiple chins and I are standing by, ready and willing to answer any and all emails, tweets, and creepy text messages you send me. Rest assured that if you contact Game Revenant with some feedback about Where Shadows Slumber, I will do my best to respond in 1-2 business years.

Thanks for reading this special edition of the blog, and Happy Easter by some strange coincidence!

Happy March 32nd, ya filthy animal. Our regular blog posts will resume on Tuesdays, as always. You can find out more about our game at WhereShadowsSlumber.com, ask us on Twitter (@GameRevenant), Facebook, itch.io, or Twitch, and feel free to email us directly at contact@GameRevenant.com.